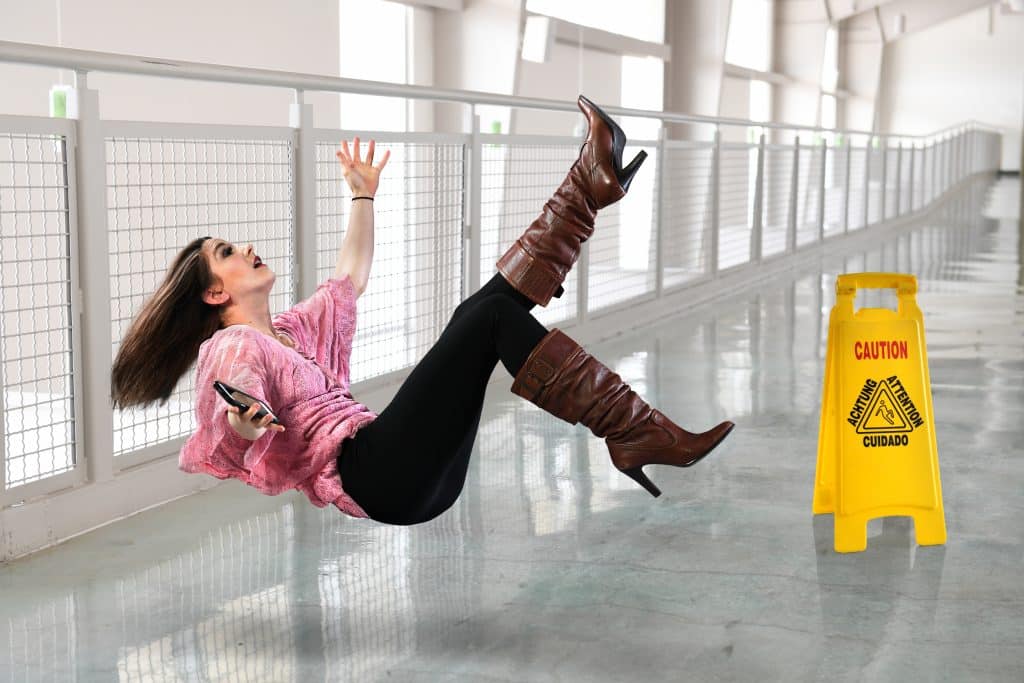 COVID-19 and the dynamics around vaccine efficacy have heightened concerns about the enforceability of liability waivers. Still, the legal principles around the enforceability of waivers have and will endure the test of time. According to Texas law, the waiver and release of liability contract for your Texas gym are enforceable if they fulfil two main requirements. The first requirement is that the agreement refers to a specific activity and explicitly indicates that your intent is not to be held liable for negligence. Secondly, it must be apparent that the contract is a waiver and release of liability. Texas Supreme Court established these two requirements under the fair notice doctrine, and here is how you comply with them while drafting your document.

1. State Your Intent to Waive Liability of Your Negligent Actions

For your gym, the legal requirement is to expressly outline the risks your clients are likely to encounter in your facility. Provide all the necessary information beforehand so that your clients may decide whether or not to engage.

In the case of Ramirez v. 24 Hour Fitness USA, Inc., Ramirez, a club member, got hurt after stepping on a puddle of water and falling. She sued, but the club claimed they were not liable because she had signed a liability waiver, indemnifying them. The terms of the release, in part, read as follows:

[You understand and voluntarily accept this risk and agree that 24 Hour [ . . .] will not be liable for any injury, including, without limitation, personal, bodily, or mental harm, economic loss or any damage to you [. . .] resulting from the negligence of 24 Hour or anyone on 24 Hour’s behalf or anyone using the facilities whether related to exercise or not.]

In her statement, Ramirez stated that the contract was non-negotiable and, therefore, she had no choice but to accept the terms. She also added that the contract was ambiguous and misleading with the use of the words, “involves the risk of injury to you or your guest, whether you or someone else causes it,” stating the reference to ‘someone else’ did not include 24 Hour Fitness.

On these points, the court held that just because the agreement was non-negotiable, it did not mean that she could not decide not to enter into the contract. On the issue of ambiguity, the court held that the word negligence in the waiver meant that Ramirez gave up the right to have 24 Hour liable in the event of negligence.

The court concluded that the intent of the parties to bar actions such as those brought by Ramirez is “specifically stated in the four corners of the contract,” thus, Fitness USA fulfilled their obligation under the express negligence doctrine. Further, regarding the use of the term ‘someone else,’ the court held that the parties’ the agreement included even the actions of Fitness USA.’

2. Ensure that the Waiver is Conspicuous and Visible for the Person Signing

For the waiver and release of liability contract for your Texas gym to be considered conspicuous by a court, the law requires that the agreement be in a single document and a relevant title. The waiver header should be in caps or the font size and colour different from the rest of the text. In general, courts often determine that a release is conspicuous if the entire document is on a single page with the text on the front side and not hidden in any unrelated text. The text must also be big enough not to be considered illegible.

In the Ramirez vs 24 Hour fitness case mentioned above, Ramirez argued that the font size of the agreement she sided was 8 points and therefore illegible for her. She also claimed that the contract de-emphasized the essential parts of the waiver, including the section referencing negligence.

However, the court observed 24 Hour fitness had written the waiver’s header in capital letters with a contrasting background. The court also held the font size of the release was no different from the font of the registration document, and the essential terms or words in the waiver were bolded. Therefore Ms. Ramirez claim that the font size was illegible cannot hold.

After testing the viability of the waiver on the grounds raised by the plaintiff, the court dismissed the case.

Here are waiver form requirements specific to the state of Texas:

i. You outline all possible risks inherent in your gym: Base your waiver contract on a worst-case scenario. Your waiver may not be effective if a scenario occurs that is not expressly stated in the “four corners of the contract.”

ii. Has an Assumption of Risk, Release of Liability and Indemnity Clause: Indicate that the client understands the risk involved and voluntarily waives the right to hold you liable in the event any of the identified risks occur.

iii. Ensure your liability waiver is an independent document, with a clear and visible title and text: Make your contract document with a title that contains the words, ‘waiver or release of liability,’ with text that is big, bold and distinguishable for the rest of the text on the page. For good measure, ensure the document is a standalone and, preferably, a one-pager.

With the LenzVU digital waiver, you can design a waiver and release of liability contract for your Texas gym that is legal and will stand the test of a court process. Contact John Peters, our sales executive, by email at John@TributeKiosk.com or call 888-626-1355 option 1 for
more information.

With the Tribute Kiosk digital waiver, you can:

❖ Design a standalone digital waiver, which your customers can sign digitally before being admitted to your gym.

❖ You can bold and underline important parts of the waiver and require your clients to sign the identified sections separately.

❖ LenzVU documents the amount of time a client spends on a waiver. You can require
your clients to spend a specified time reading it before the signature feature is enabled.

❖ It’s free of charge and will archive your digital waiver with a ‘Trust badge’ after it is signed, which ensures none of the parties can tamper with the original document.

❖ Besides being a waiver management technology, LenzVU captures data relevant for business analytics, such as foot traffic, useful for data-backed decision making.